Every year, one evening in late July, the intersection is transformed into a Bon Odori stage. The surrounding roads are shut down, a stage is set up in the middle of the intersection, and a massive crowd donning yukata robes dance around it. This is only the second time this event has taken place and not many Japanese know about it.

A one-day event held on a weekend of July or August(thedate changes every year), the festival attracts a total of up to 35,000 people.

Mid-August is considered the Obon season in Japan, and Bon Odori is just one of many events that take place throughout the country to welcome the ancestral spirits of the Japanese people believe return during this season to visit their descendants. Bon Odori is believed to have begun around 1340 to worship the ancestral spirits. Back then it was a solemn religious affair in which Buddhist prayers were chanted while dancing.

Today, Bon Odori is performed around a center stage to Japanese music called Ondo, and everyone dances the same moves. The Shibuya Bon Odori Festival can be found on YouTube under the official website of the sponsors. 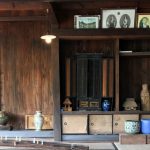 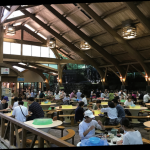 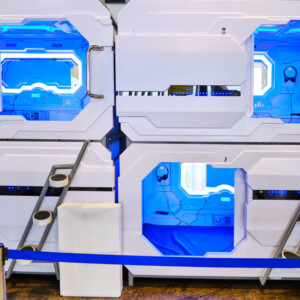