Kyoto Seika University appointed Professor Oussouby Sacko president of the university spring 2018, marking the first time a person from the African continent was appointed president of a Japanese university, according to Japan’s Ministry of Education, Culture, Sports, Science and Technology.

The historic appointment marked the latest achievement by the 51-year-old Professor Sacko in what is an incredible life story. He was born in the Republic of Mali, one of the least-developed countries in West Africa, and finished high school there. He then went to China in 1985, spending six years there as an international student. He and other African students faced some intense racial discrimination along the way and he eventually decided to resettle in Japan.

In 1991, he entered Kyoto University’s graduate school. Throughout his life, Sacko has shown a knack for language learning. He quickly took to Japanese and is now fluent, but he also speaks English, French and Chinese. Sacko eventually completed his engineering doctorate at Kyoto University.

In 2001, he started teaching humanities courses at Kyoto Seika University. He taught architecture, field-study methods, and urban-design classes. In 2013, he became the Humanities Department chair, and this year, the university appointed him president.

Professor Sacko says he promised himself to “try my very best like the Japanese do.” Sacko has spent his career researching the question of what sort of communal space induces the optimal happiness in humans. It seems that in Japan, he has found that optimal space for himself. 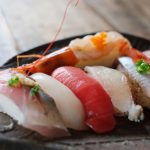 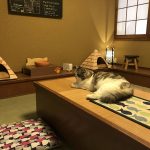 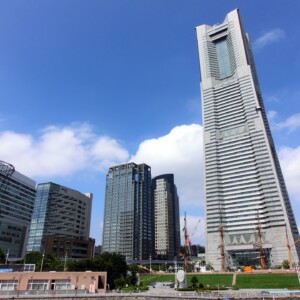 History of the Portable Lunch