Many people probably think an izakaya is a restaurant. but if you ask Japanese people, they will tell you that it is a place where people go to drink. In other words, it’s a bar. In fact, you won’t be breaking any protocols by walking into an Izakaya alone and ordering just one beer without food. You won’t find families with small children, or a group of minors there. It is a place for adults to enjoy a few drinks and plates that go with the libations. In that sense, an Izakaya is closer to a British pub.

The izakaya was born about 400 years ago, around the time that Japan was unified under the rule of Shogun Tokugawa Ieyasu and entered a peaceful era. Before that, alcohol was meant to be purchased, then brought home to enjoy privately. That changed when a few sake shops allowed customers to sample their purchases at the store. The meaning behind the word, Izakaya, is illuminating: “a sake shop where one can hang out.” And records show that’s what they were called back then.

During the Edo period (1603-1868), there were some 1,900 izakayas that served as watering holes for warriors, merchants, craftsmen and people from all walks of life. People went in small groups of up to three, or as a bigger group to Izakayas with private rooms. Some of the protocols then included, refraining from being too loud, singing, staying too long and stealing. (After all, there were rules in place at the time that allowed warriors to slay those who disrespected them on the spot.) To this day, the proper way to enjoy a trip to the izakaya is in a small group of two or three, if not alone, to have quiet conversation over a few drinks and good food.
In modern times, the izakaya repertory has expanded to include discounted chains that accommodate big, rowdy groups (dishes and drinks are typically priced at ¥300 each). There is even an izakaya with a fishing hole that customers can fish out of and hand over their catch to the chef, who will prepare it as sashimi (this one has a branch in New York).

The izakaya continues its evolution, but the kind with the most persistent appeal is the robata izakaya, where meat, fish and vegetables are roasted over charcoal in front of the customers using the old Japanese barbecuing method called irori.

Most Japanese homes do not have an irori, which suggets why they are so popular today. On top of that, humans become quiet in front of a fire, and that naturally creates an ideal izakaya setting for good friends to enjoy each other’s company over sake and food.

If you are considering a visit to an izakaya in Japan, choose one with a robata grill for a fun and traditional izakaya experience. 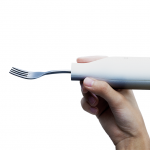 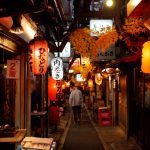 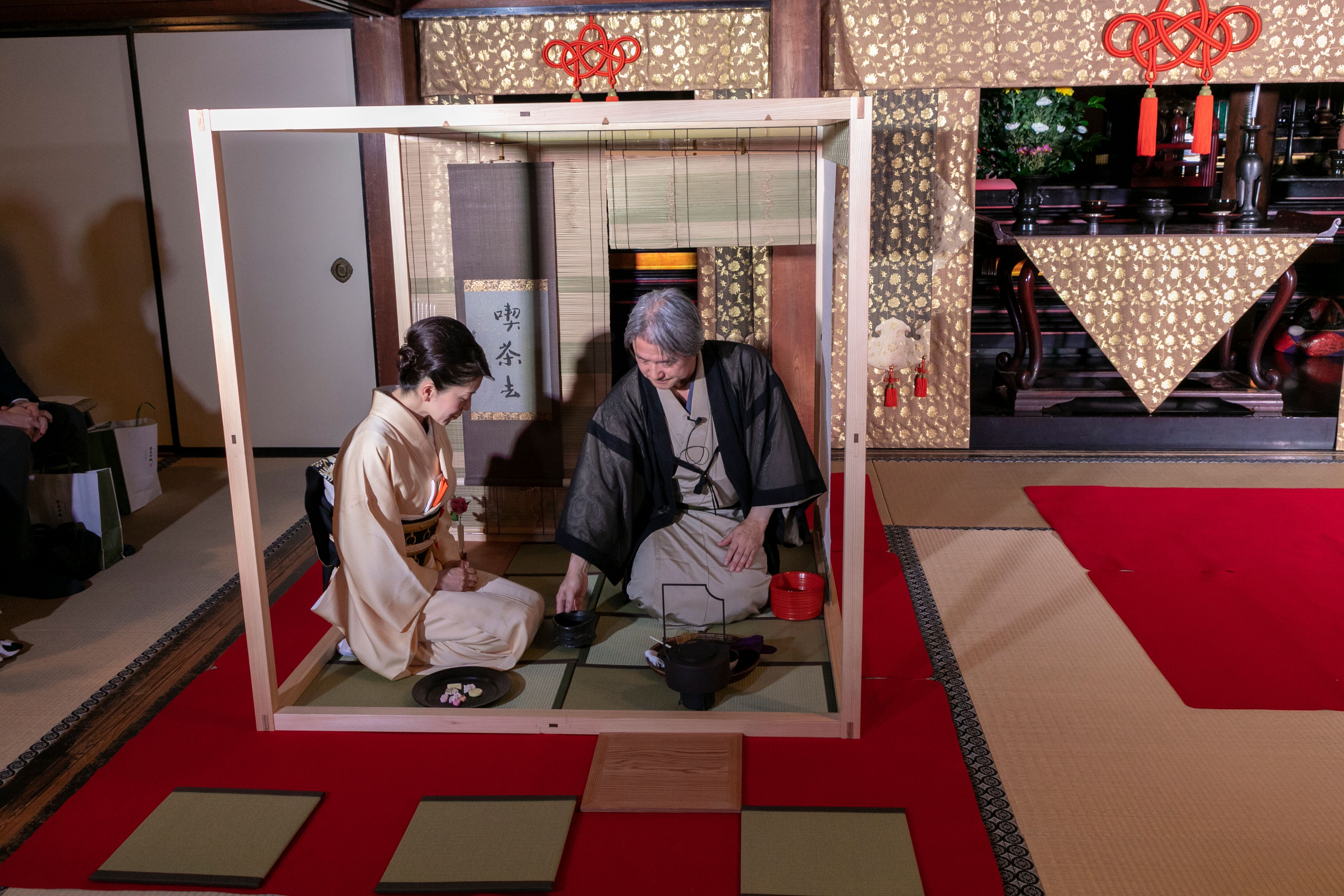 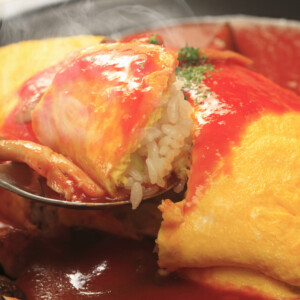