One of Japan’s most popular exports to the rest of the world is perhaps its smallest and quietest—haiku poetry. Millions of people write haiku around the globe, in many languages, and Western schools have taught haiku for decades. Many countries have haiku societies to help promote the understanding and enjoyment of haiku.

You may have learned that haiku has to be in a pattern of 5-7-5 syllables. But if that’s all you do, you’ll be missing some of haiku’s more important targets. These include having a seasonal reference, such as cherry blossoms for spring, and presenting the poem in two juxtaposed parts. Here’s an example by the Japanese haiku master Bashō:

in a thin morning mist

The poem uses everyday images and easy language—Jack Kerouac said haiku should be as simple as porridge. Notice the season word (called a kigo in Japanese). This poem names the season itself, but sometimes season words are more subtle. Also notice the pause after the first line. The Japanese uses what’s known as a cutting word (kireji)—“ya” in this case—which divides the poem into two parts. In English, this is shown by the dash after the first line, but the pause or “cut” is also present in the grammatical independence of the first line, even if the dash weren’t used. The unspoken relationship between the two parts gives many haiku their emotional resonance, creating space for our intuitive reception of the poem’s feeling. Translator Kazue Mizumura has referred to cutting words as “soul punctuation,” saying that they create “virtually untranslatable emotional shading.” Readers can interact with the poem’s images to provide their own details—such as whatever mountains you might choose to picture in this poem. We can also imagine, because it’s spring, that the snow level of these mountains must be moving higher, and we hope the morning mist will rise higher too. In this way, haiku poems help us see the world around us more clearly, and help us notice and celebrate each passing season.

Not all Japanese haiku are 5-7-5, but most are, like the preceding Bashō poem. But English translations can be shorter, and so are most literary haiku written in English (you don’t have to stick to 5-7-5). See how the Japanese has fewer words and how most words have more syllables? What they count in Japanese is not quite the same as our syllables—the word “haiku” itself counts as two syllables in English, but three sounds in Japanese. Rather than just count syllables, it’s more important to present everyday images from personal experience, include a seasonal reference, and present the poem in two resonant parts. These are the most vital characteristics of haiku—in any language—yet they are seldom taught in Western schools.

Of course, you can also have fun with haiku. You may have seen computer “error message” haiku, or movie reviews written in a 5-7-5 pattern. These are not what the many haiku organizations write, however, and when you open such books as Haiku in English: The First Hundred Years, edited by Jim Kacian, and The Haiku Anthology, edited by Cor van den Heuvel, you’ll see that the vast majority of haiku are not 5-7-5, and none are joke haiku. They aim at something deeper. William J. Higginson’s Haiku Handbook is a superb resource for learning the history of haiku in Japan and how to write haiku well in English. Japan’s reverence for the seasons infuses a literary approach to haiku, and this appreciation has spread to haiku throughout the world. And while haiku is Japan’s smallest export to the rest of the world, it has become so popular that perhaps it’s one of the largest exports as well.

scattered petals . . .
the thud of my books
in the book drop 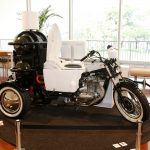 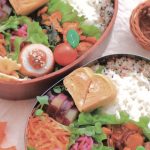 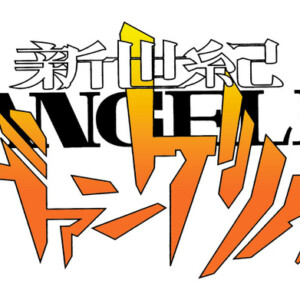 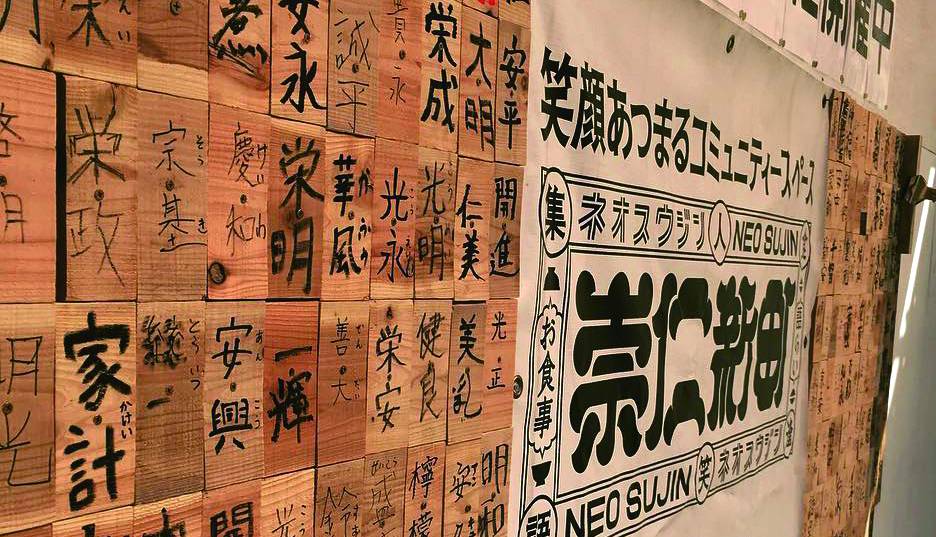