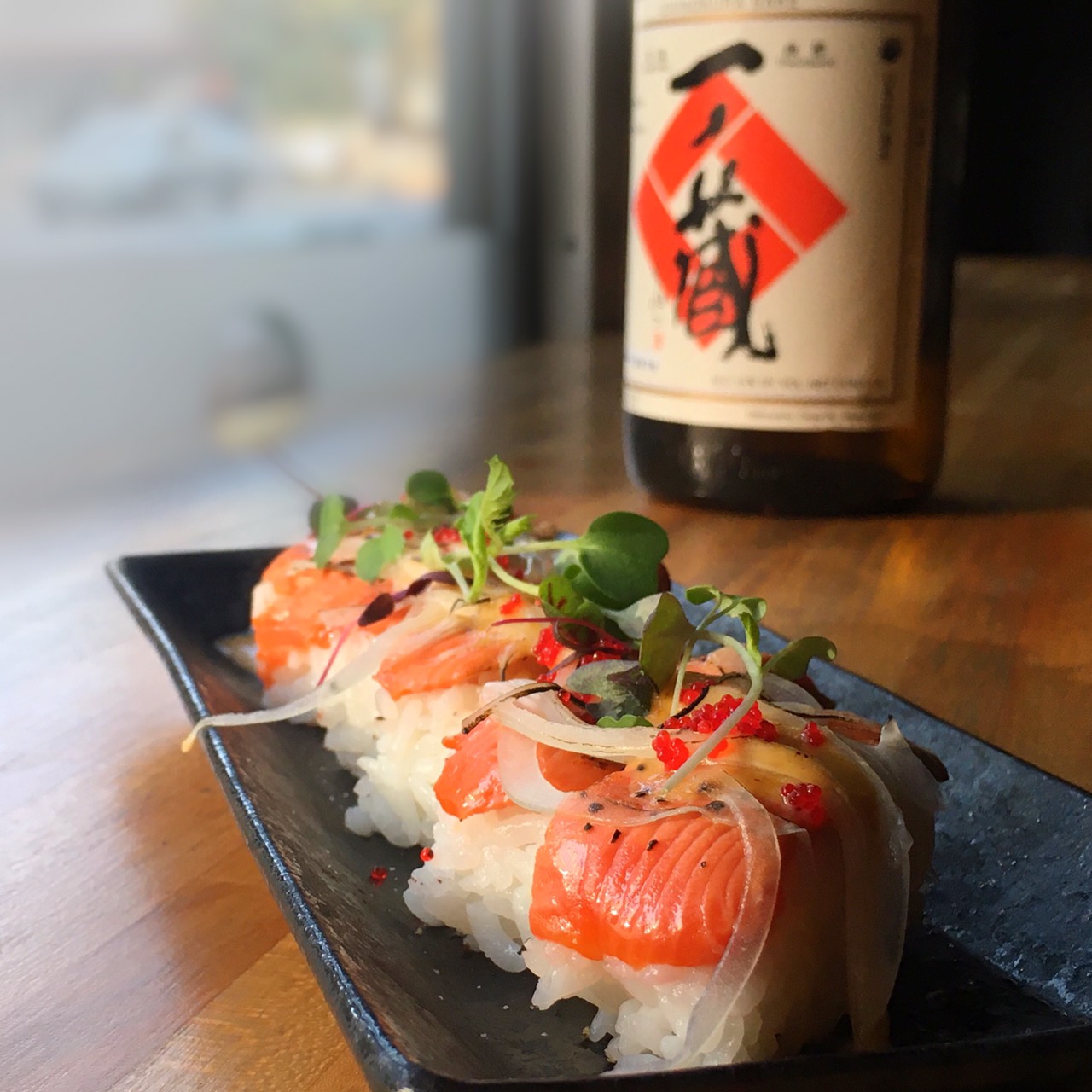 OVERLOOKING THE ENTIRE region with con dence and pride from his castle grounds on horseback is the statue of Masamune Date, the feudal lord who founded Miyagi. Under his leadership, Miyagi became famous nationwide for producing superior rice and Japanese sake. With the fertile lands and being situated o the Sanriku coast— one of the three largest shing grounds in the world—Miyagi has developed to become one of the leaders in rice production, fisheries, and agriculture.

Last November, 11 Seattle-area restaurants took part in Taste of Miyagi, a celebration of the delicious food that comes from that prefecture. Each restaurant served a special Miyagi menu for about three weeks. Dishes with Sendai Miso (red miso), sasakamaboko fish cakes, and a wealth of seafood graced the menus to the delight of diners who relished the chance to get a closer look at a lesser-known regional cuisine of Japan. They enjoyed Pacific saury (also known as mackerel pike), grilled cow tongue with vegetables, and rice cakes covered in mashed edamame (zunda mochi), all washed down with many varieties of Ichinokura sake, a brewery set deep in the forests of Miyagi. 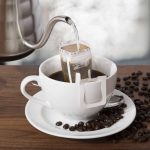 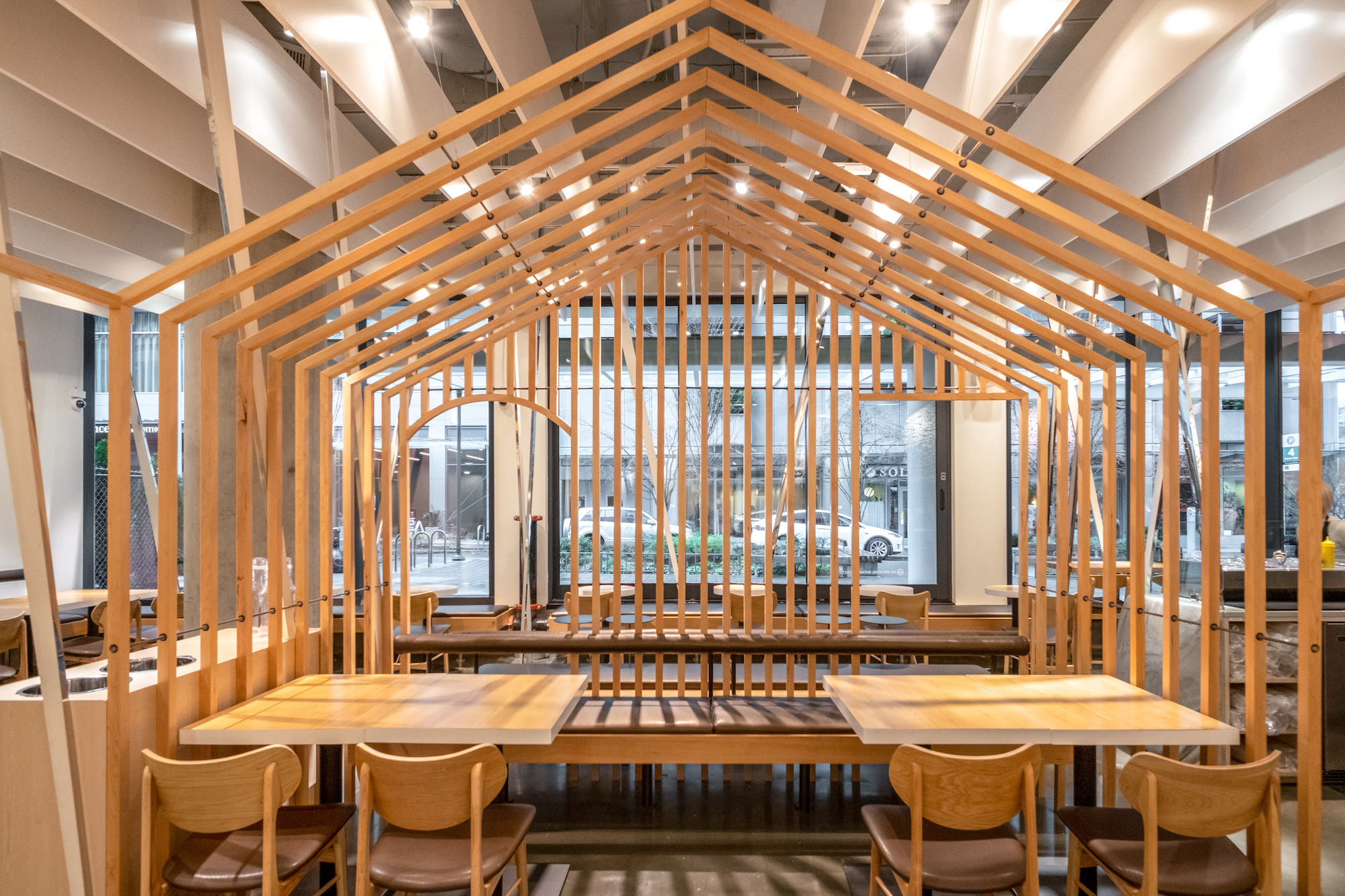 A Dash of Traditional Japan with a Modernist Twist 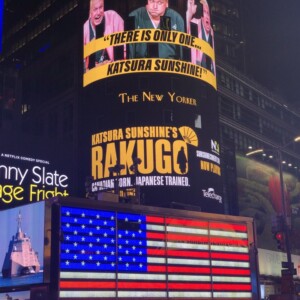 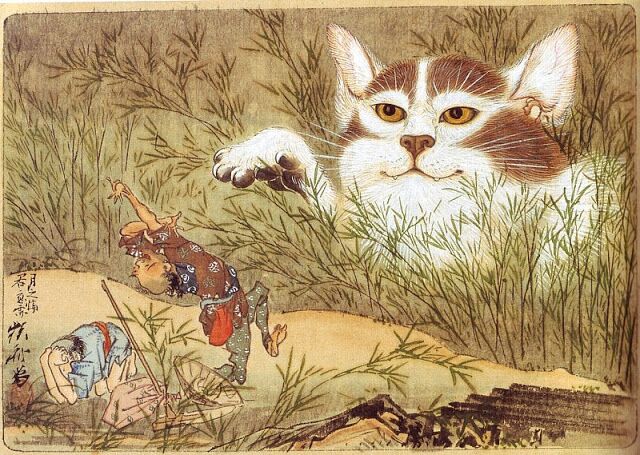 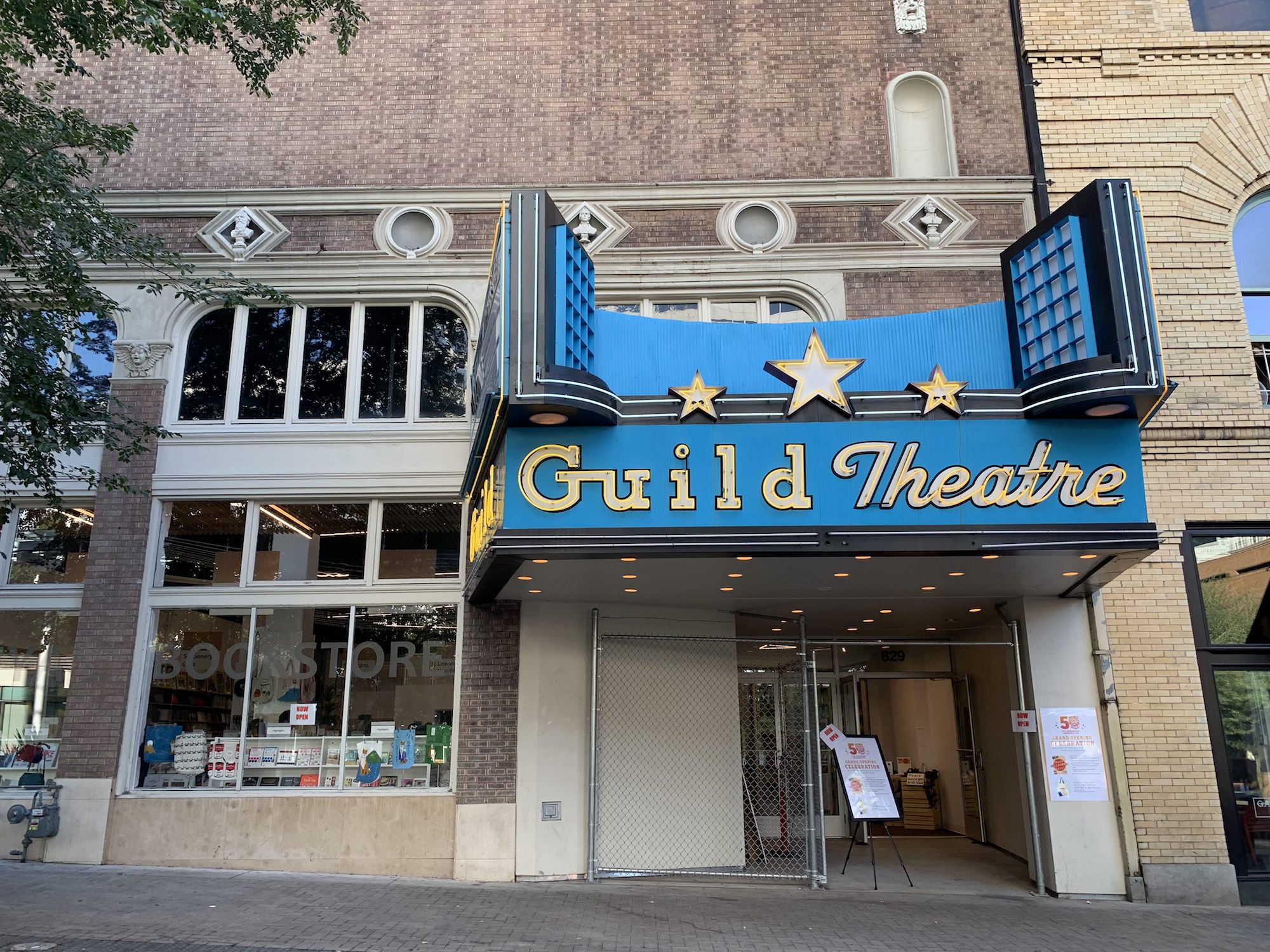 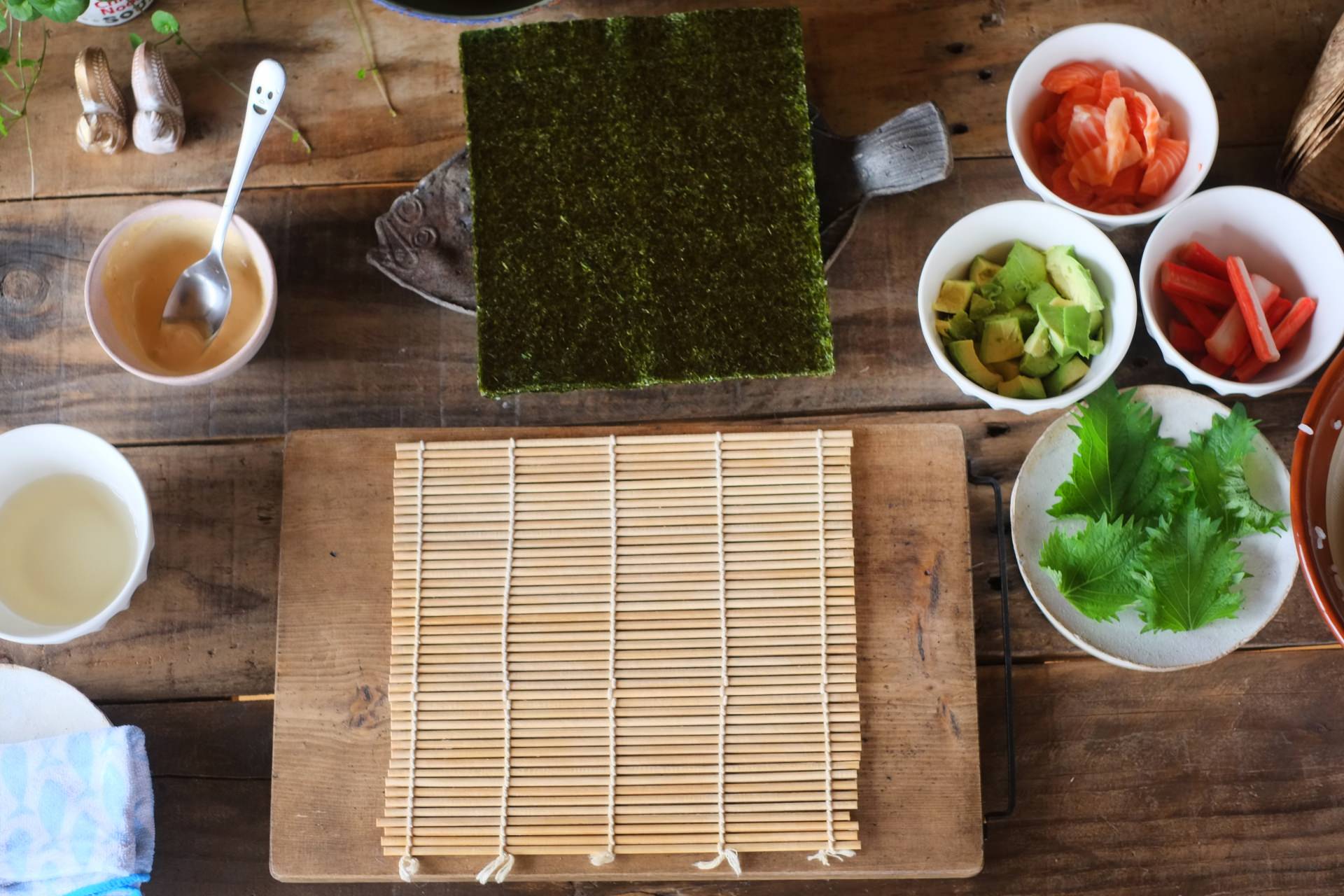 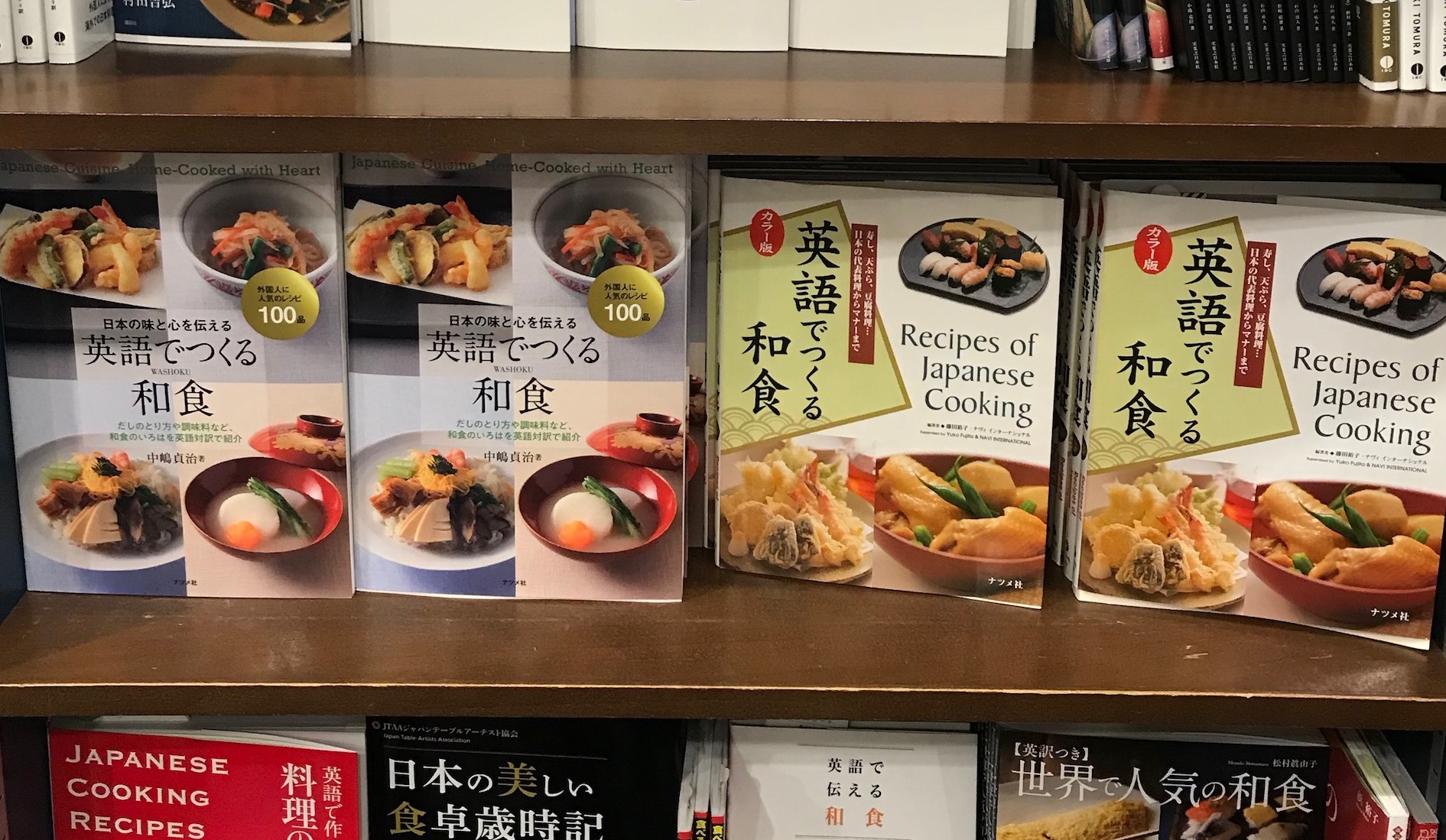 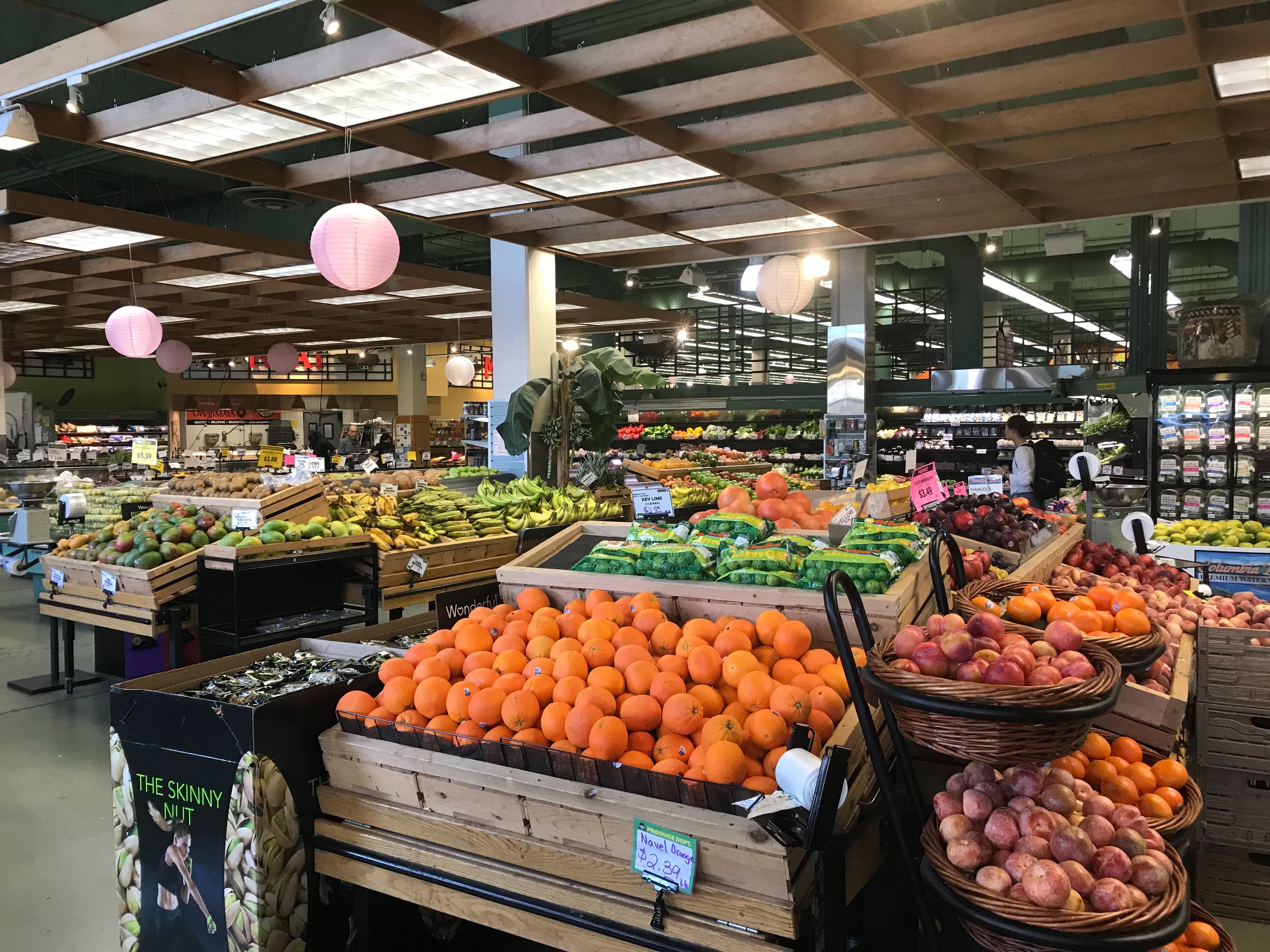