Every year in Japan, huge ceremonies are held for those who have turned 20 years old (legally of age in Japan). Municipalities throughout Japan host the events at various venues to celebrate the young generation. Some even have the ceremonies at Tokyo Disney Resort or the professional baseball stadiums! Celebrating the coming of age must be one of the unique Japanese cultures. It is said it originated from the “Genpuku” ritual in 714 that Crown Prince at the time had to cerebrate his attainment of manhood. “Genpuku” became an ingrained tradition among the Imperial Family and samurai since then and eventually transformed to today’s coming-of-age ceremony.

This year, the coming of age event hosted by Shinjuku, Tokyo drew much attention. There were 4,266 who celebrated the coming of age in Shinjuku and 1,932 of them were from the overseas. In other words, one out of every two people at the event is a foreign born.

The ceremony was filled with young people in various national dresses from Malaysia, Uganda, Madagascar, Brazil, China, South Korea, Canada, France as well as Japan. The very international attendees brought a resplendent atmosphere to the event. The visible globalization within a traditional event came as a big surprise to many Japanese because Japan is often negative toward accepting immigrants. 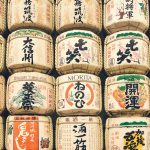 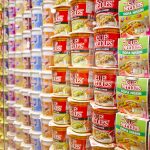 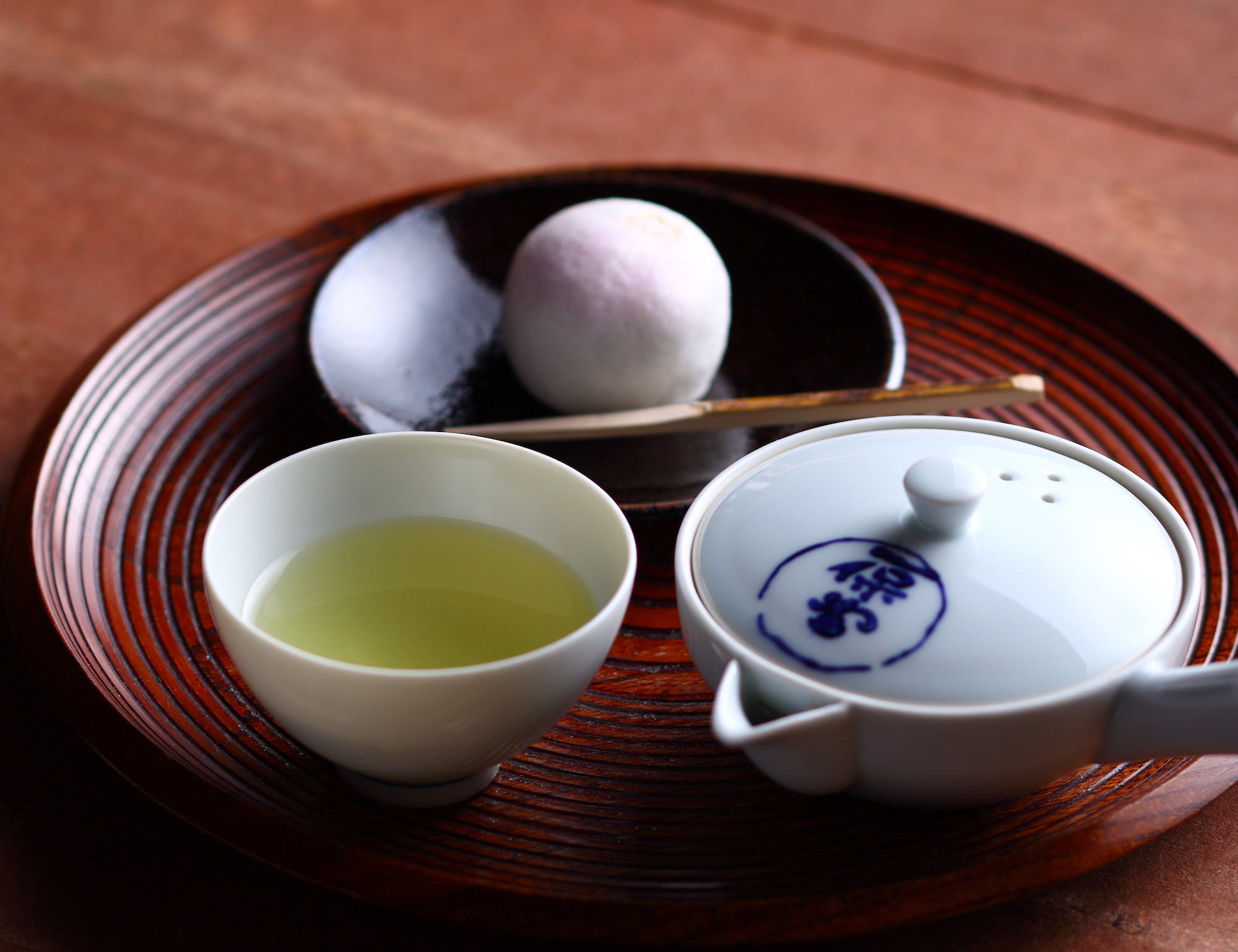