Back in the day, cars were designed by those who had a deep feel for the spirit of the times. They were free from convention and unique. Today, computers play a significant role in the design of cars. In order to achieve certain aerodynamic characteristics, cars have taken on a uniform look, and size has been determined by safety concerns. Furthermore, most manufacturers are going for a front that looks like a BBQ grill because that jibes with the tastes of a certain country with the highest car sales. The flashier the grill, the better, the marketing department says.

The Silvia is a Japanese masterpiece, created in the days before car design was stifled by concerns for economy and practicality. In truth, the Silvia didn’t sell very well at the time of its release. The car was manufactured primarily for export to North America.

With its glamorous curves and sleek indentations, the Silvia exudes character. The interior is designed with the dashboard angled to embrace the driver, race-car style. A car with this level of three-dimensional treatment in the control panel was a rare sight at the time. The car was marketed in North America as a Datsun 200SX and achieved respectable sales. Paul Newman even raced in this car.

The car shown in the photo is a rare gem that has been stored indoors, and with just over 10,000 kilometers on it. Its price tag: ¥2.35 million. 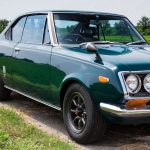 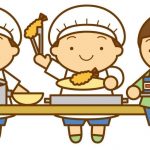 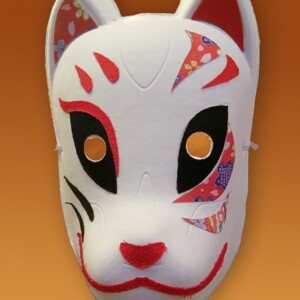