Some of you may know the 1985 movie about ramen called “Tampopo” by director Juzo Itami. It’s a masterpiece that was re-released for the first time in over 30 years in more than 60 theaters across the United States. There’s a scene in the movie where an elderly gourmand, whom everyone calls “sensei,” expounds on the proper way to eat a bowl of ramen. It is a bit of an exaggeration, but we’d like to revisit the sensei’s points here because it perfectly illustrates the love the Japanese have for their bowl of ramen. 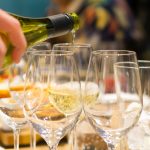 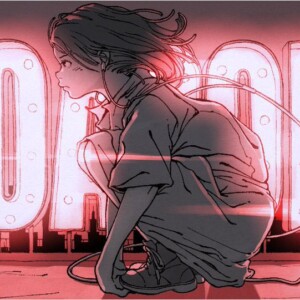