“Neon Genesis Evangelion”, or “Eva” for short, is a science fiction anime series which first aired in 1995 on TV Tokyo. The story was set in a world after a global cataclysm occurred, and depicts the battle between the teenage pilots of a giant bio-machine mecha called “Evangelion” and the Angels (the invading enemies).  The show sparked an explosive anime boom, and became a social phenomenon in the 90’s.

The show’s popularity still continues today, even after the end of the broadcast.  In 2007, “Evangelion: New Theatrical Edition”, an anime film tetralogy based on the original series, was launched and its fourth and final film is scheduled to be released in 2021.  Also noteworthy is that the anime becomes a hot topic every time a new Eva-themed pachinko machine (a type of mechanical game comparable to a slot machine in the US) becomes available.

There have been many theme songs written for the Eva series over the years, including songs by Hikaru Utada.  But the popularity of Yoko Takahashi’s “A Cruel Angel’s Thesis” still takes the top prize! 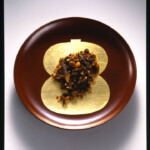 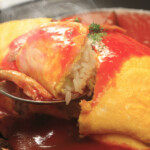 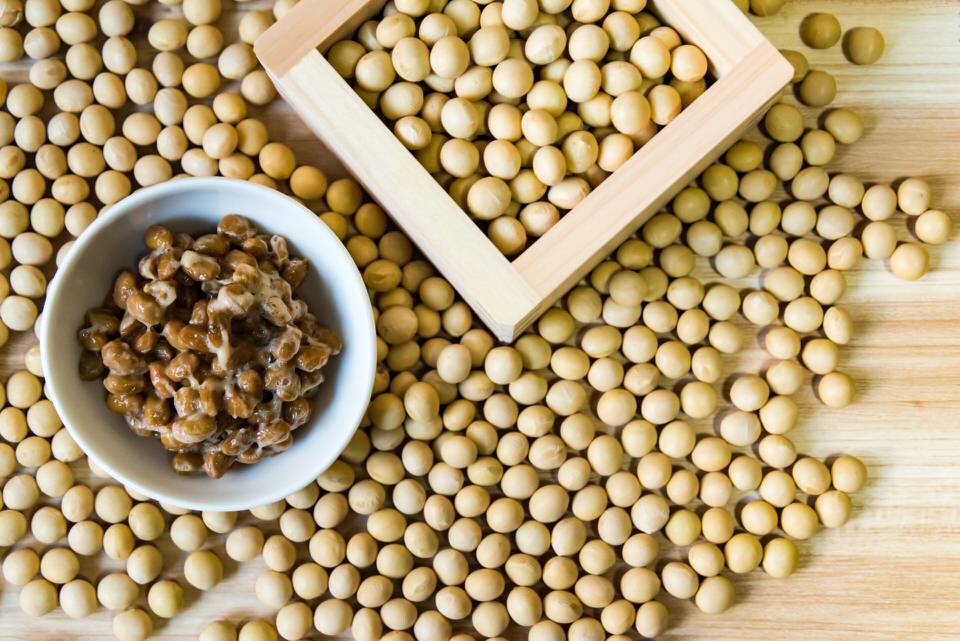