Mitsubishi Aircraft was allowed to restart its operation by the Washington State Government on April 23. Mitsubishi implemented the infection control measures and trained all employees at Moses Lake Flight Test Center. On May 5, the SpaceJet, formerly known as Mitsubishi Regional Jet, had its first test flight since the suspension. The flight duration was about one hour.

The company plans to ferry their 10th prototype aircraft from Nagoya, Japan to Moses Lake for more testing once the travel restriction is lifted. Mitsubishi expects to deliver the SpaceJet to its first client in 2021. 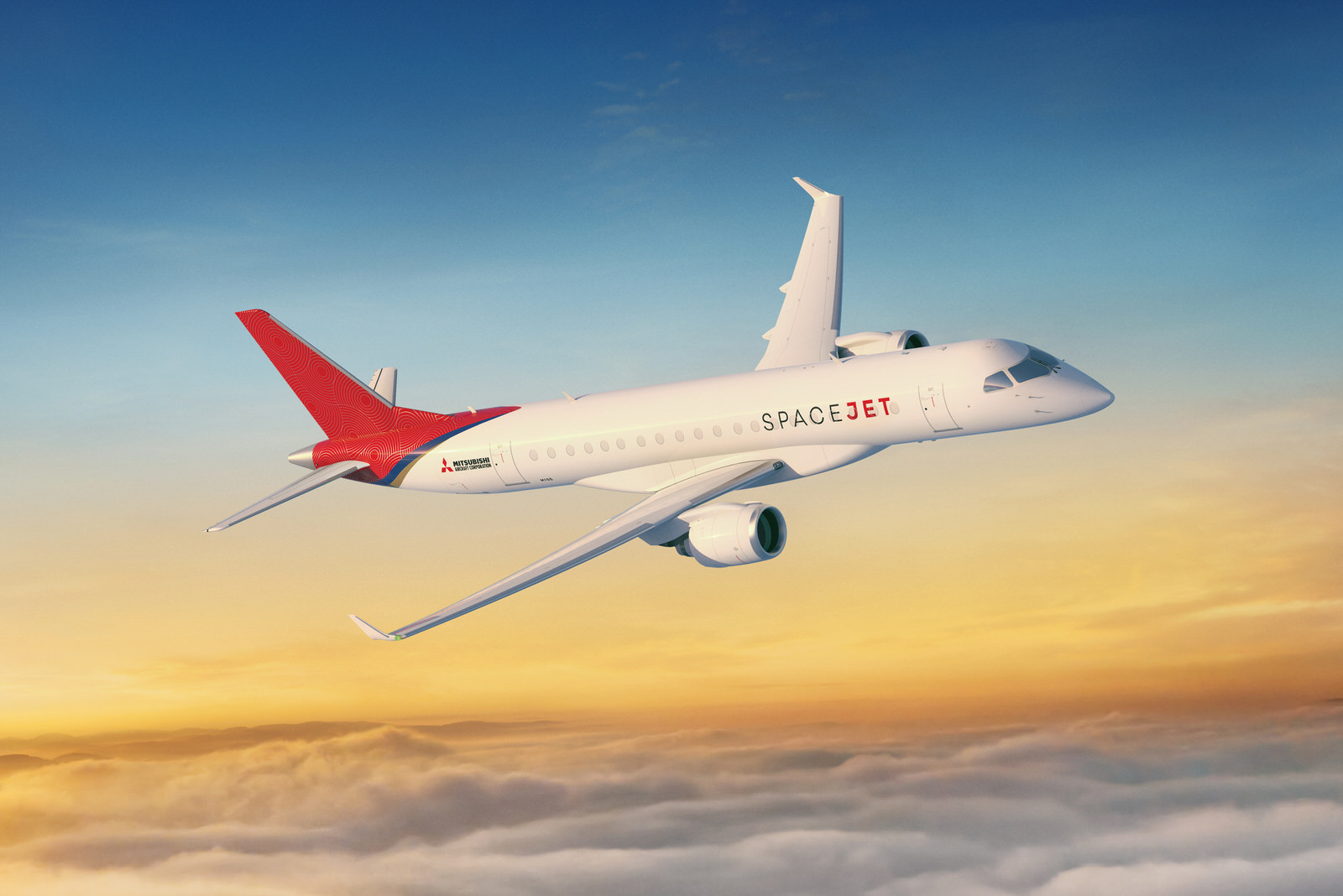 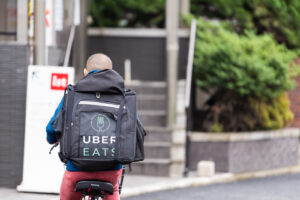