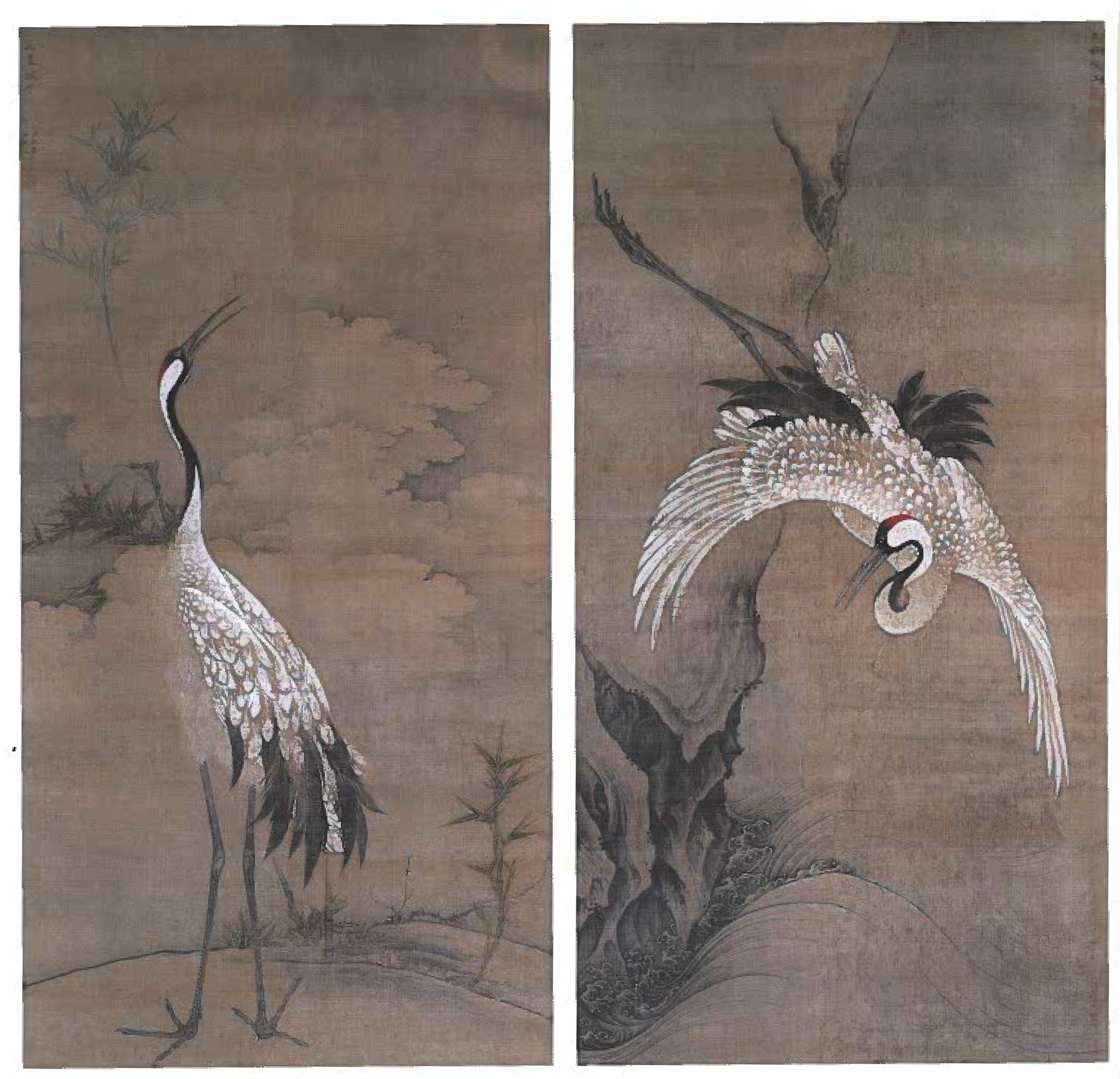 Professor Paul Atkins will deliver another of his popular lectures on classical Japanese literature on March 3 on the University of Washington campus. As always, these lectures are free and open to the public.

Atkins, the chair of UW’s Department of Asian Language and Literature, will discuss Zen Master Zekkai Chūshin (1336-1405), a monk who wrote poems in classical Chinese 1,500 years ago and played an influential role in Japan-China relations.

Zekkai was born and educated in Japan but spent eight years at the beginning of the Ming Dynasty living in China. Atkins will introduce the audience to Zekkai’s fascinating life and to some of his best poems, which touch on themes of landscape, friendship, and history.

FREE & OPEN TO THE PUBLIC 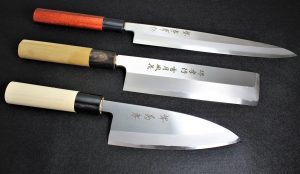 Handmade Knives from Osaka at KOBO