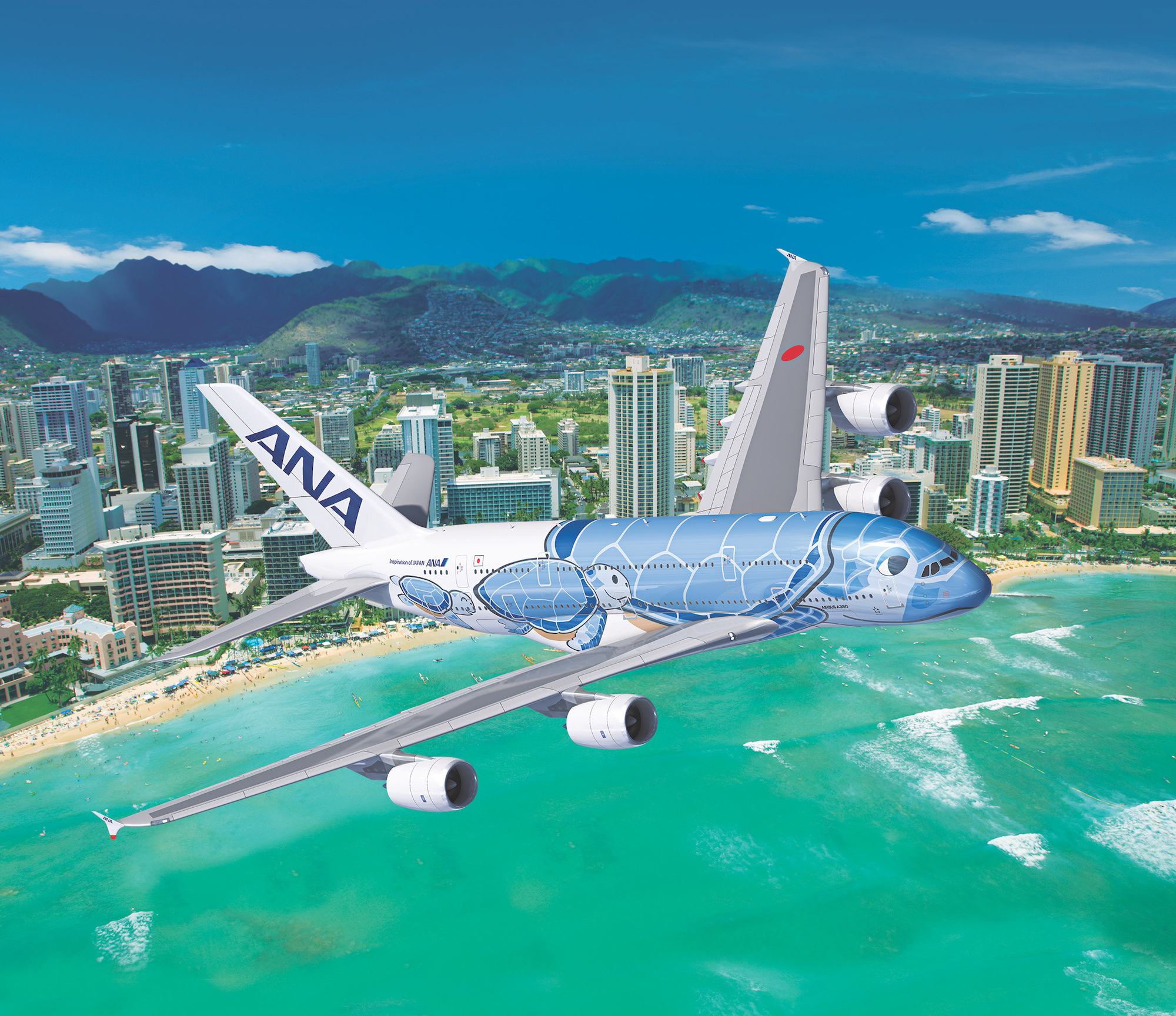 All Nippon Airways (ANA) began service between Honolulu and Narita in late May on its Airbus 380 planes. The service was offered three days a week in May and June, then switched to daily flights in July.

The spacious A380 has two decks and 520 seats. ANA is offering first-class seats for the first time on a Honolulu route. The plane also includes ANA COUCHii seats, marking the first time a couch seat has been offered by a Japanese airline. This is a great option when traveling with children because you can raise the leg rests and turn the seat into a bed.

At the back of the main cabin is a multipurpose room for passengers to use if they want to change clothes, touch up their makeup or breastfeed a child, for example.

ANA is flying its Hawaiian Sky, Ocean, and Sunset planes on this route. The colorful planes put you in an island vacation mood as soon as you step on board. To check for discounts and make reservations, head to www.fly-ana.com. 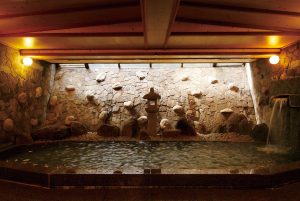