The British Film Institute runs a poll of the Greatest Films of All Time every 10 years.  “Tokyo Story” by Yasujiro Ozu is regularly ranked high in the list and placed first in the directors’ poll in 2012.

The movie portrays “family bond” and “aging and death” through an old parents who came to visit their children and their families in Tokyo. His unique directing style, often called “Ozu Style,” renders tranquility to the film.

The storyline of “Tokyo Story” was inspired by an American movie, “Make Way for Tomorrow” by Leo McCarey and produced so both Asian and Western audiences would relate to it. 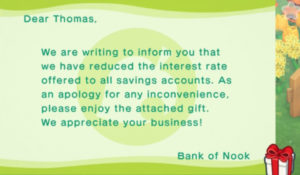