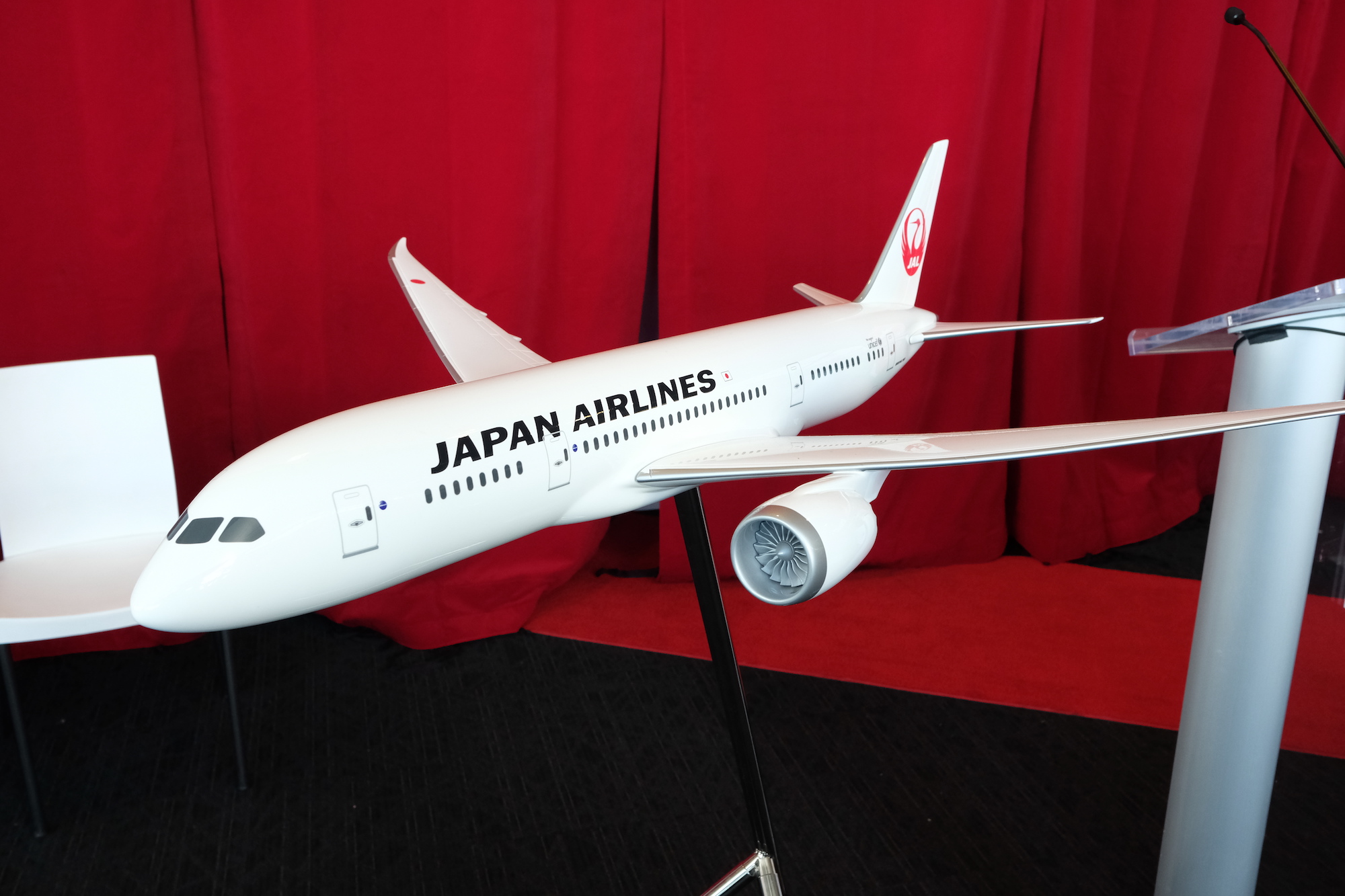 JAL Back at Seatac After More Than Two Decades

Japan Airlines is back at Seatac after a hiatus of 26 years. JAL and American Airlines are flying daily flights to and from Narita, the airport outside of Tokyo, using the Boeing 787 Dreamliner. The daily flights started on March 31. JAL also has a regional partnership with Alaska Airlines, which makes for good point opportunities for people passing through Seattle to other US destinations on Alaska.

JAL is flying its most updated Dreamliner on the route. The plane has just 161 seats, including 38 in business class and 35 in premium economy.

Japan Airline flights to Narita take off a little after 2pm and land the following day at 4:30pm. The return flights leave Narita at 6pm and lands on Seatac on 11am of the same day.

For more information or to book a ticket, go to www.jal.com. 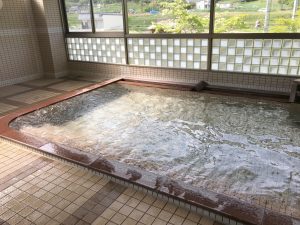