As the majority of the world population stays home amid COVID-19, Nintendo Switch’s Animal Crossing continues to be the top seller with more than 13 million copies sold.

Animal Crossing is a soothing game in which players live on an inhabited island with adorable animals. You will fish and catch bugs to make money and enrich your lifestyle. On rare occasions, you may be able to catch an ancient fish!

Some enthusiastic Animal Crossing players share interesting trivia about the game’s living species through social media. One tweet about the biology of the coelacanths by Kazuki Kawata received more than 90,000 Likes. His tweet revealed a shocking fact about the rare deep sea creature: “The reason the coelacanths did not go extinct was because they taste horrible.”

The hashtag “#AnimalCrossing” (#あつ森) is seen everywhere on SNS. Especially those trivia tweets about the bioecology of the island get many Likes. The young Animal Crossing users could be the future bioecology scholars. 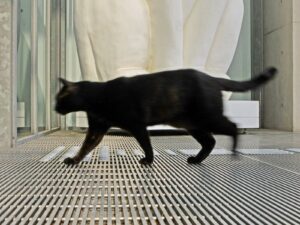