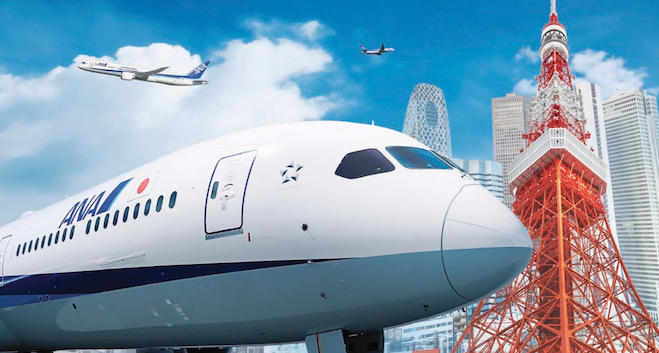 ALL NIPPON AIRWAYS will be starting a non-stop SeaTac-Haneda roundtrip flight on March 29, 2020. ANA is not adding a new flight, but moving their previous one that landed at Narita International Airport to Haneda Airport (also called Tokyo International Airport.)
ANA says it will also be changing flights from Narita to Haneda for 12 European and American destinations in the near future. This is a huge adjustment for the airline, which is betting on the added convenience of Haneda to woo travelers. Haneda is closer to downtown Tokyo and also serves as the hub of many domestic flights in Japan, making transfers easier.
Business-class passengers departing from Seattle will receive a special in-flight meal created by Shiro Kashiba, the head chef of Sushi Kashiba in Pike Place Market from September to November 2020.
ANA currently offers very reasonably priced domestic flights in Japan through its “Discover Japan Fare” promotion. One promotion connects Haneda and Sapporo, the subject of our “Deep Sapporo.”
ANA is sinking roots into the Seattle area. Many of the airline’s staff have fallen in love with our area’s natural diversity, so expect more visitors from Japan in coming years. And ANA expects many of us will visit Japan, whether it’s for the 2020 Tokyo Olympics or just to experience one of the world’s unique cultures. 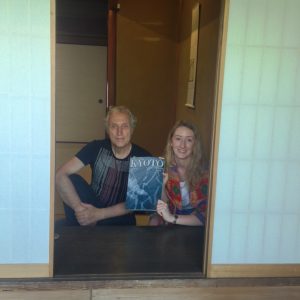